Home ENTERTAINMENT From being a multiple combat and peacetime awardee in the US military... 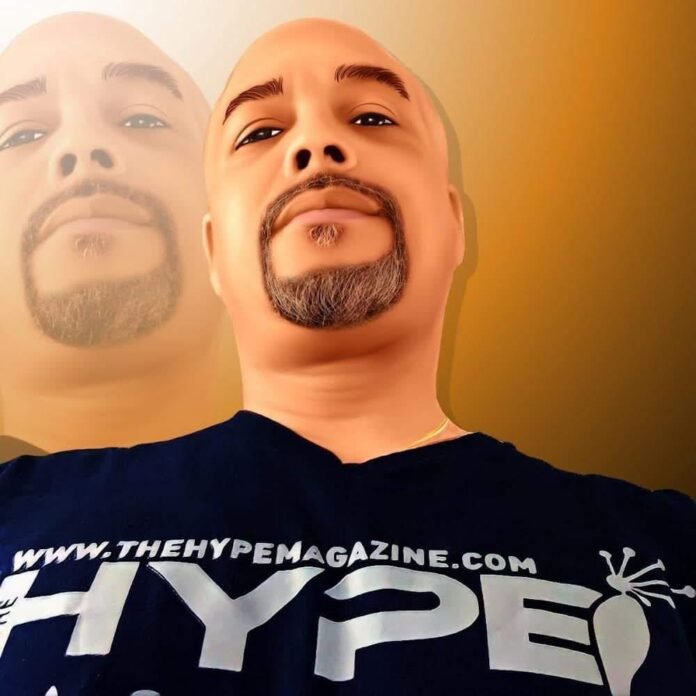 The more we speak about how a few individuals work persistently to cross boundaries and pave their own path to success in their careers, the more we feel the need to talk about them. Many such talented beings have shown what they truly possess as self-driven professionals and what it takes to become one’s best version, just like an ace journalist and media mentor in America named Jerry Doby. He is one incredible soul and a creative mind who, over the years, has radiated pure brilliance, first in the US army as military personnel and now as a journalist and Editor-in-Chief at The Hype Magazine.

Ask him if it was tough from being in the military and then transitioning into journalism, and the passionate being says, “It indeed was. But, I guess making a difference in people’s mindsets through thought-provoking, and genuine features and articles have made everything worth it.” He recalls how he survived many challenging situations while he was in the army with the power of writing and that somewhere ignited the fire in him to turn into a professional journalist and a media professional. In his own words, “writing became my saving grace,” Jerry Doby says that opportunities did knock on his door, and he was there to open them, but he has also created many opportunities for himself and thus has been able to bring massive growth and success to The Hype Magazine, first as an executive editor and now as the Editor-in-Chief.

He is proud of the varied experiences he has had all his life and wouldn’t want to change anything about it. Being the Editor-in-Chief at The Hype Magazine, he has taken the media outlet to unbelievable and remarkable glory, making it an award-winning quarterly print, monthly digital lifestyle, and entertainment publication. He is also a Member of the US Department of Arts and Culture and also an Award-winning former Yahoo! Contributor (A&E).

Jerry Doby is positive about the many changes he has been seeing in the journalism sector today and wants to contribute to the same heavily in the coming years to further propel the industry forward and become a game-changer. 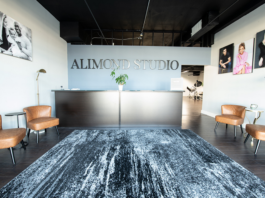 How Aliyah Dastour Made a Name For Herself as a Headshot... 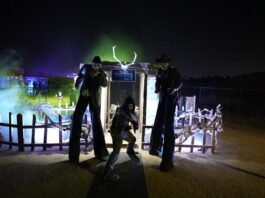 Valley Fright Nights are shaking up Los Angeles, Halloween in the... 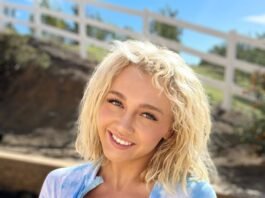 An Inside Look at Adelia: That’s OFfensive Podcast Founder Journey