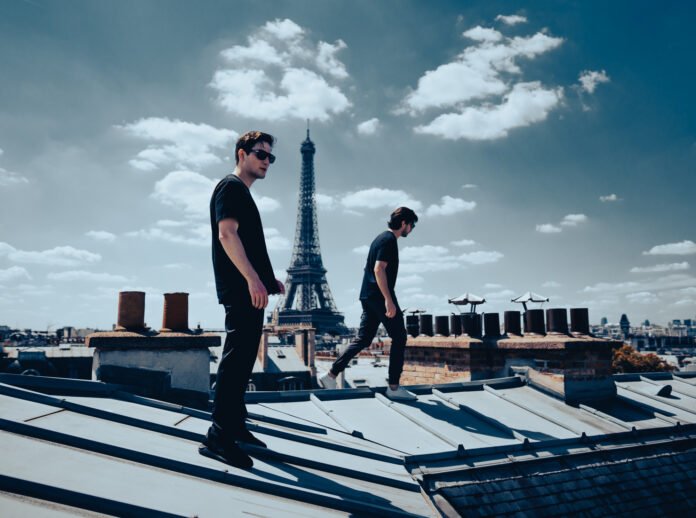 Who is Cristo Noir?

Cristo Noir is a designer, creative director, photographer, and founder of the label Cristo Noir. The designer remains anonymous by covering his face with censor bars. His identity remains unconfirmed and is subject to speculation. Despite the anonymity, the name Cristo Noir has become one of the most influential and prestigious brands of this generation.

Where is Cristo Noir from?

Cristo Noir lived in California for some time and made some important moves in the entertainment industry. His company 12 Noir, created the most expensive custom Juul devices. Each sold for over $200 apiece. Red, blue, purple, silver, they made it all. The most famous was the gold-plated device. Below you can see pictures of Hollywood celebrities with Cristo Noir’s designs. Sumner Stroh, Molly O’Malia, Hella Sketchy.

Cristo Noir moved to Paris, France to pursue his creative career. He is seen photographing models and on top of the most exclusive buildings in Paris. He photographs a range of subjects from cars to models to beautiful landscapes from around the world. Cristo is dedicated to capturing an essence of truth in everything he creates and does with a rawness in his style that really communicates a new type of feeling.

Cristo Noir is a French luxury fashion house founded by Cristo Noir and headquartered in Paris. The house produces both haute couture-inspired artisanal collections and ready-to-wear collections, with the former influencing the designs of the latter. His work explores a creative process inspired by industrial design and the color black.

Yael Eckstein, President and CEO of IFCJ Reviews How to Raise... 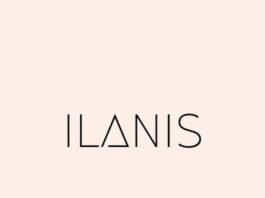 Make your special moment even more special with ILANIS Bridal &... 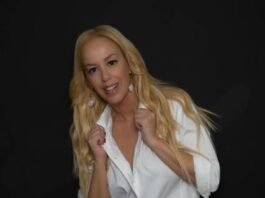