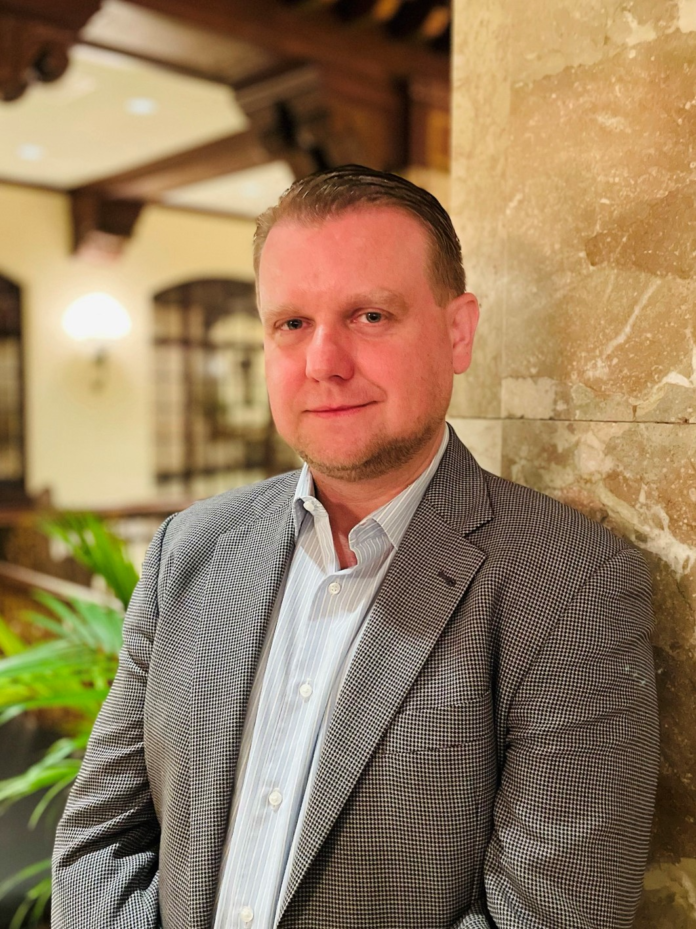 Roman Sledziejowski, a Polish-born American businessman, began his professional career in New York City at Salomon Smith Barney, Member of Travelers Group at the age of 17 where he worked for the investment bank part-time throughout his final year of high school.

At the age of 18, he became the youngest National Association of Securities Dealers (NASD) licensed stock broker in the United States and began working full time as an Investment Associate at Smith Barney, a Member of Citigroup.

At the age of 25, Roman Sledziejowski became the Senior Vice President and Investment Officer of Wachovia Securities. At the time it was the 3rd largest investment firm in the United States with over 10,000 brokers working in 700 office locations and $680 billion in assets under management.

In 2007, Roman Sledziejowski co-founded MyPlace Development, Sp. Z o.o., a Poznan, a Poland based real estate development company. His co-founder, Sebastian Kulczyk, served as the company’s CEO. Roman Sledziejowski served as the company’s Chairman of the Board, until early 2010. In December of 2009, RJS finalized the sale of his interest in MyPlace Development for $7.3 million in cash to Kulczyk Real Estate Holding SARL in Luxembourg.

We recently had the opportunity to interview Roman Sledziejowski to find out a little bit about what makes him so successful.

What are you most excited about?

The business world is changing very rapidly, primarily as a result of innovation and advent of new technologies. Barriers of entry for most businesses have dropped significantly, fostering more competition as a result.

While COVID-19 was a global tragedy, it created tremendous opportunities for businesses which were able to make the transition online, virtual learning, remote working and online sales and marketing created new industries overnight.  Many of these trends will be with us for decades to come, as they have shifted the business landscape and revolutionized entire industries.

The innovation we are seeing in nearly all business sectors nowadays is unprecedented. These are very exciting times to be helping businesses grow.

What does your typical day look like and how do you make it productive?

There is no such thing as a typical day for me. While there is an obvious need for some routine, I always strive to make each day different from the day before. I do this by reshuffling the order in which I tackle tasks at work, hold meetings, and take care of personal chores.

I am not the type of person who works well in a tightly crafted routine environment; I get bored very quickly and my productivity suffers as a result.

How do you bring new ideas to life?

I am quite methodical about the process of filtering ideas and deciding whether they are worth bringing to life in the first place. I spend a lot of time researching various aspects related to an idea at hand and attempt to assess just how feasible and promising it is.

If I determine that a certain idea makes sense to pursue, I immediately “hit the ground running” and stay on top of it until it is implemented. What makes the process easier is that at this point I have already done a lot of thinking and research relating to the idea, which enables me to have a schematic of a roadmap for bringing the idea to the reality stage.

One of the things I am proudest of is how Savant Strategies has been able to grow because of referrals from existing clients, it is the validation of our innovation and client-centric approach to everything we do.

Cali Businesses can Lower Overheads with These Simple Hacks 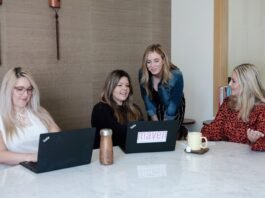 The Person Behind the Executive Steps In 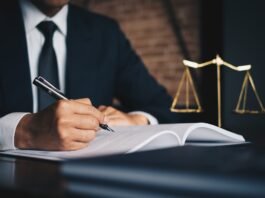 How Can Business Lawyers Help Your Company