Director and cameraman Tayyofficial is leading the space in content creation, filmmaking, photography, and more in the music industry. These days, he works with some of the most influential record labels and artists, taking his job seriously. We got to catch up with the Philadelphia-raised director to chat about the top music videos that he got to work on.

“Working with YXNG K.A always feels like we not even working we always have fun on set that’s like my brother. Shooting it is what is was an all-day process but well worth it had nothing but fun and did a crazy amount of numbers on YouTube we didn’t think was going to happen.”

“Working with SpotemGottem was cool. Actually, my first time meeting him I shot the video so that was crazy. We shot the video in Philly at a studio hours before he had to catch a flight we didn’t finish until like 6 in the morning. It was last minute but we got it done and turned out fire.”

“It’s never a dull moment working with leaf. We shot “Underdawg” in New Orleans which was my first time going out there. We had a lot of fun out there and since Leaf is an artist coming out of Philly it was crazy to see how many supporters he had in New Orleans they welcomed him with open arms so it was only right we shot there.”

“Working with Memo & Foogiano was nothing but just good vibes. The video was in Atlanta and I captured all real and natural moments.”

“Working with Sheedo be fun because any good ideas I come up with he be 100% with it. We have a connection where he trusts my vision and let me do me he just knows the outcome going to be fire. We shot “On flag” in Atlanta and he just gave me that real street vibe so I kind of knew how I wanted to make the video and it came out a good video definitely worth checking out.” 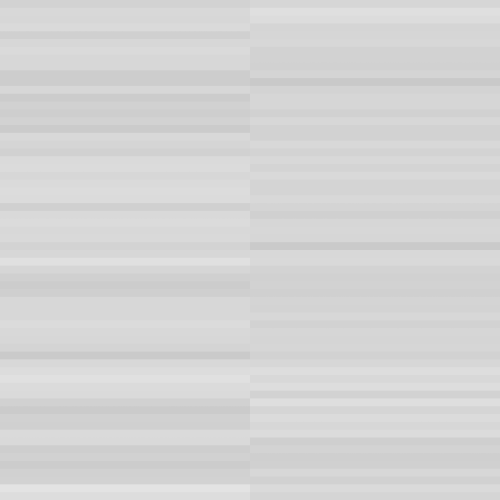 Abe Alberts
Abe Alberts is a musician, designer, journalist, and entrepreneur from Northern Wisconsin. Being involved in several different notable music and business circles, Alberts has developed a skill set that has helped him build a name for himself across the music, marketing, and PR industries. Co-founder of multiple businesses, including Loghaus Media, Alberts has been paving his way at just 22 years of age.