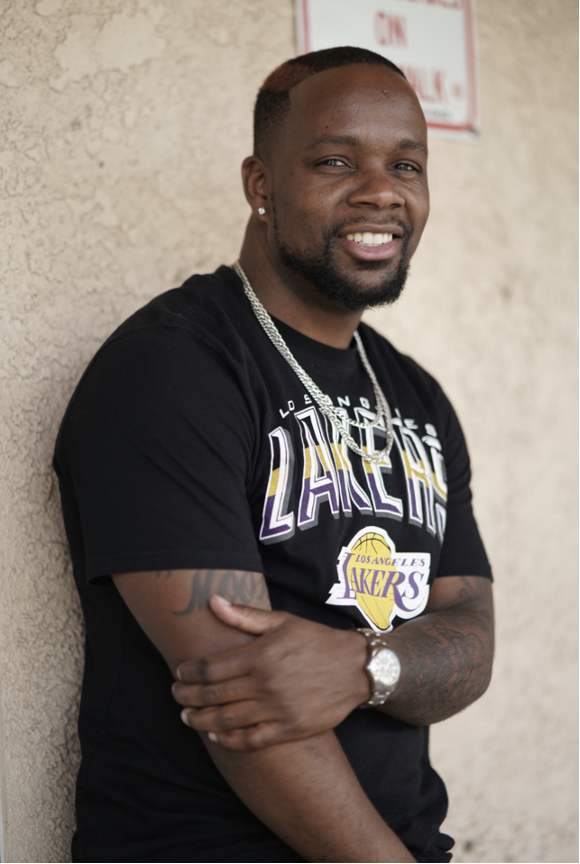 A revolution is underway in cosmetology and haircut design. Get to know Draun Manning, one of the hardest working and most elite barbers around! From Reno, Nevada, Manning offers some of the most professional clean cuts the city has ever seen. Besides serving doctors, coaches and students, he has also served his own family members and children.

A few months into Covid, Draun Manning realized that he didn’t belong in his previous career. Taking that opportunity, Manning pursued his passion and did what he has been doing for so long, cutting hair, which he has enjoyed for so long. As a result of attending cosmetology school and absorbing as much knowledge as possible, he was set up for success.

Draun Manning is a strong believer in hard work and vows to never be outworked. Having that attribute also contributed to Draun’s success. “For me, it takes faith, hope, belief in yourself and gratitude to the higher power, to be a successful entrepreneur.” Draun Manning always makes it a priority to be unique to each client and always bring new ideas and stay relevant.

The most rewarding part of Draun Manning’s work is exceeding his clients’ expectations. There is nothing better than making people feel great after leaving the shop. He credits his grandmother with a lot of his qualities and work ethic!

Draun left the interview with some advice for young entrepreneurs who are pursuing their passions. Manning says “Don’t Quit! I would say Good better best, never let it rest until your Good is better,& your better is best!! Work in excellence! Don’t allow your emotions to get in the way!” 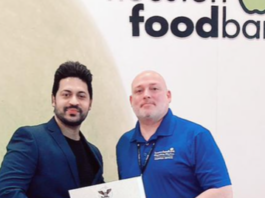 Roger Kurian explains how faith helped him improve his life and... 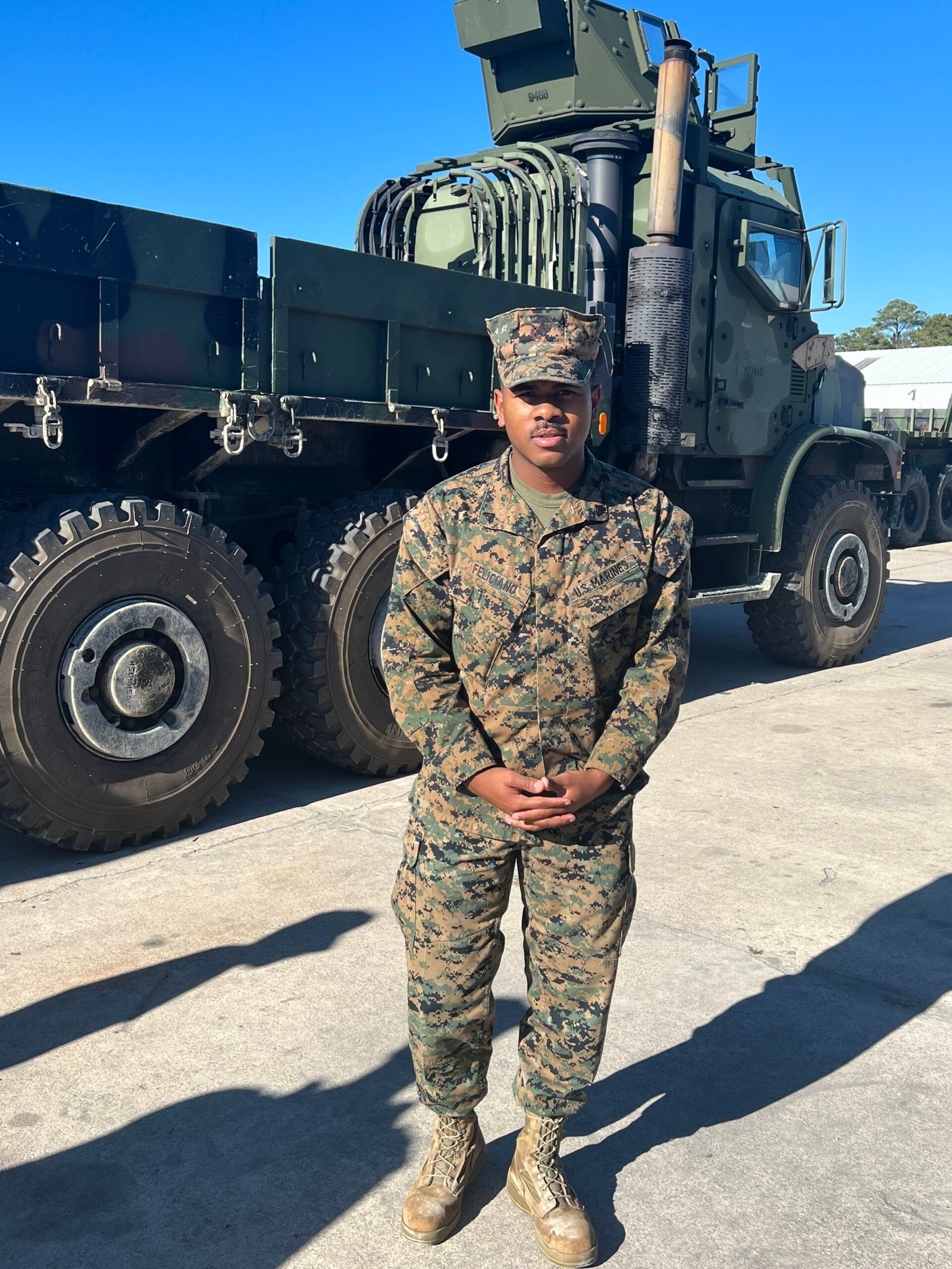 Marine & Entrepreneur Jaylen Feliciano Is Educating Others Through His Clothing... 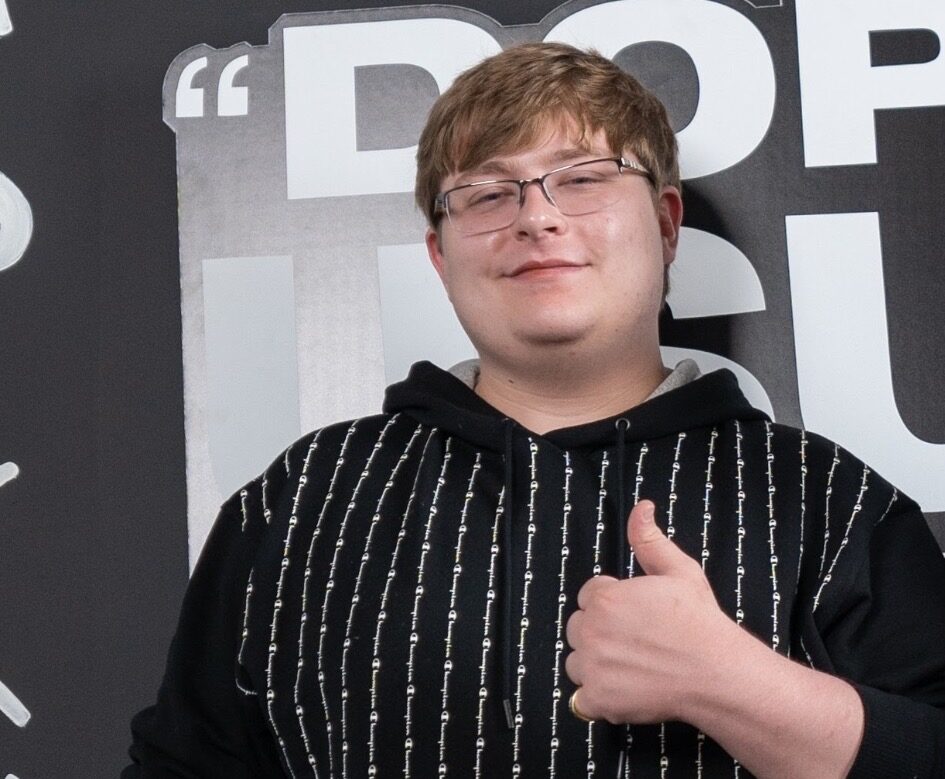