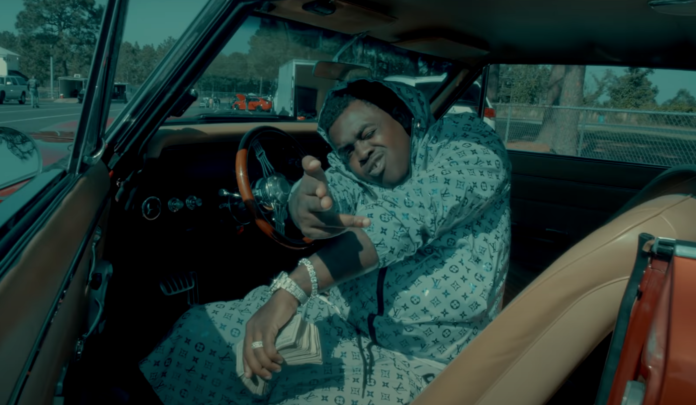 New Orleans-bred rapper Kidd Kidd has one of the most interesting stories of the countless rap artists, such as Drake and Nicki Minaj, who emerged during the early 2000s era.

Having previously signed record deals with Lil Wayne and Young Money and 50 Cent’s G-Unit record label, at the height of his popularity, Kidd Kidd appeared on the 2015 XXL Freshman Class cover alongside artists such as Vince Staples, Fetty Wap, K Camp and Shy Glizzy, among others.

During his recent interview with Atlanta-based Diverse Mentality Podcast, Kidd Kidd spoke to podcast hosts Quake and Vito about several of the milestones of his journey including being recruited for Young Money along with Drake, Nicki Minaj and Tyga, becoming at odds with 50 Cent, forming Squad Up, nearly signing a deal with JAY-Z.

He detailed his connections with HOV during Lil Wayne’s Carter 2 era career arc by describing how a studio session in Atlanta helped set the table for negotiations with the Roc Nation CEO.

“He flew us to New York n-gga, first class,” Kidd Kidd said. “That was my first time ever flying first class, real talk.

After nearly a decade of grinding in the music industry, having released music independently and through the infrastructure of a major label deal, Kidd Kidd decided that it was time to start his own label Reallionaire Records (RLLNR Records.) After delivering three projects in 2020, Kidd Kidd released his 12-song album Real Is Rare, last year. He is currently gearing up to release his highly anticipated Street Fame album.

Watch the clip above and revisit the uncut interview in its entirety here. 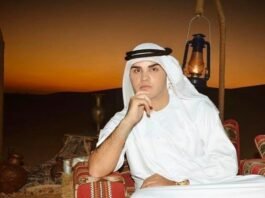 Meet Avivpr, Rising Artist On The Brink Of Shifting The Music... 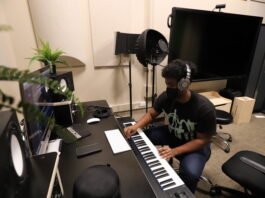 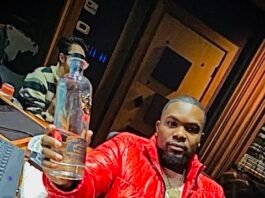 Miami Producer DjDaDon Is Taking Over The Game