DeVon True Is Serving A Mean ‘Margarita’ With His Latest Banger

Los Angeles-bred multi-hyphenate artist DeVon True is on a relentless quest to bring the value of the fan experience back to his listeners with the integrity of his music.

Joining forces with his longtime friend and collaborator Que The Poet, DeVon True has managed to crack algorithms and transcend cultural boundaries off the strength of an electric singles release campaign — highlighted by the pairs recent “Margarita,” record.

Capturing both DeVon True and Que The Poet among a rambunxious gang of mariachis and Mezcal sipping partygoers, the “Margarita” video manifests itself as a high-energy visual fiesta spotlighting both of the rapper’s entertaining and lyrical styles.

DeVon True has also become a seasoned producer and consulting collaborator for a number of rising stars in the industry including Kanye West’s DONDA collaborator Vory.

In an exclusive Instagram live conversation with DROPSMEDIA last week, DeVon True revealed he has a collaboration on the way with Vory in addition to his plans for releasing new music and even more neck-snapping visuals before the end of the year.

Watch the full video for “Margarita” below. 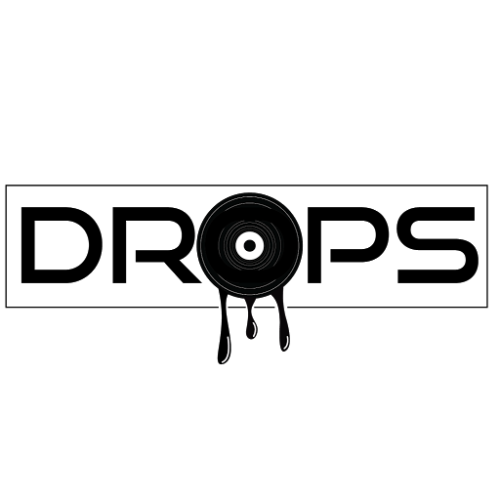